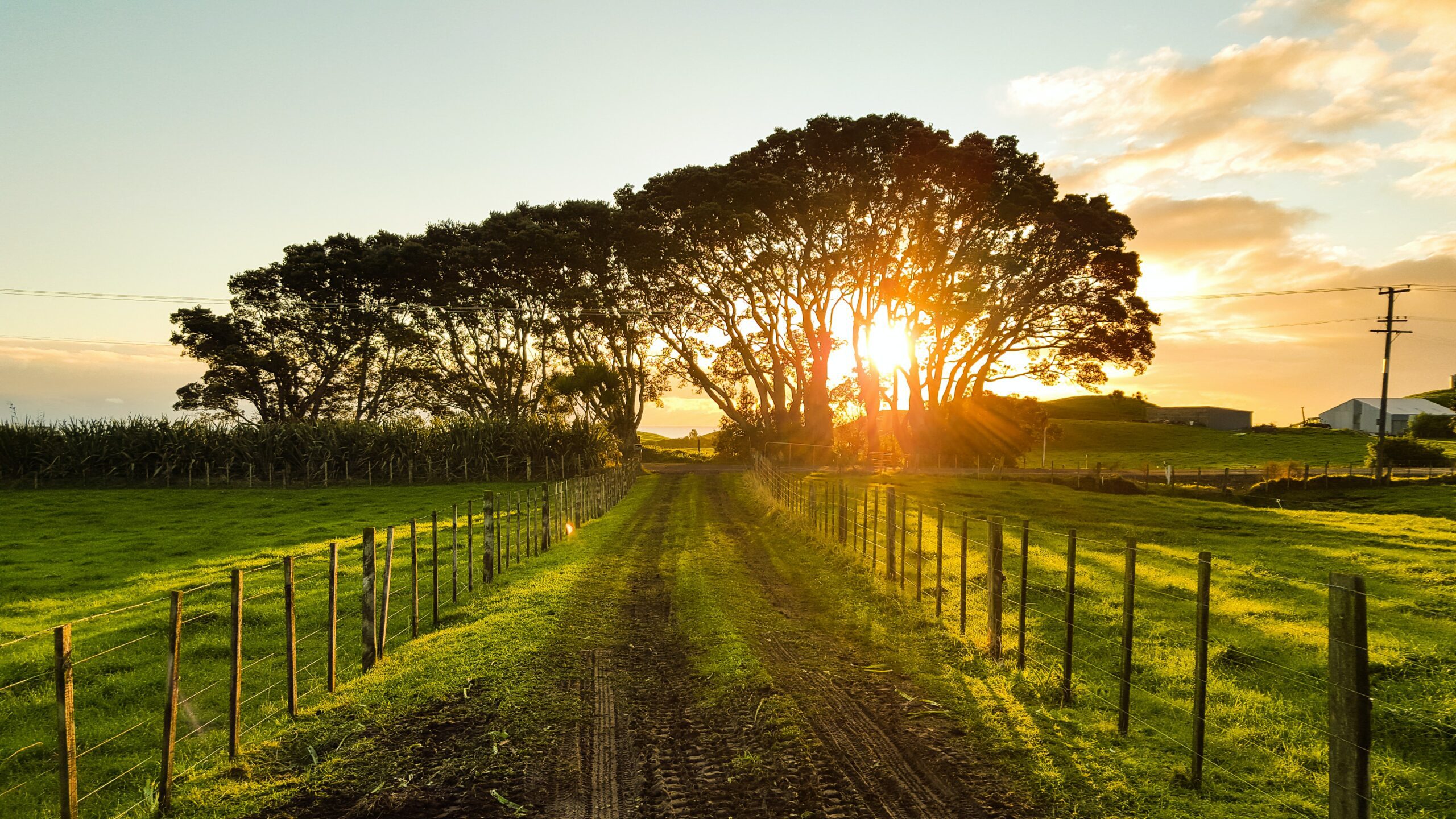 Regardless of the price or location it’s no different to our local market here in Geelong, or for that matter most places in Victoria.

“Well my neighbors house sold for this, so that means my house must be worth that”. NOT TRUE! Each house is a case by case basis, in the example of the boys Omar and Oz. (Don’t shoot the messenger, I don’t know if there was anything untoward behind the scenes) but they had 2 people that wanted it and we’re prepared to fight it out. The end price was in no way reflective that the market is good / bad or otherwise.

“We’re not in a rush, we’ll get our price” It doesn’t matter whether you’re a celebrity like Scotty Cam and it doesn’t matter how smart you think you are you can’t control the market. In no way am I being negative, but “sticking to your guns” isn’t a strategy. With over 1 million people tuning in for every episode, channel 9 weren’t selling a secret. Every possible buyer for those homes knew that they were available and at this stage are prepared to pass.

The show has 2 separate agendas. Selling the homes for as much as possible and then the contestants winning as much prize money as possible. And although it sounds simple, these two things were pulling viewers emotions in two separate directions on Sunday night. I think the simplest way to explain it was when people we’re begging the bidding to stop. Now in the case of house 2 Rachel and Ryan it worked well (in Part 2. we’ll cover this more in depth) but for houses 3 & 4 Ankur & Sharon and Jenny & Dylan it’s yet to be seen if there really is more out there. With judging this from a far, my gut says probably not. Which then some viewers might think “you idiot, you should have taken it” but I guess that’s the Beauty or hindsight? Or is it trusting your agent?

What the Block 2022 should teach you about reserve price strategies

A reserve price isn’t what you’d like to get, or what you’d hope to get, it’s the bare minimum that the seller is prepared to let the property go for. There were 2 different examples of reserve price outcomes that happened on Sunday night.

Rachel & Ryan. House 2. Their agent Marty Fox, in my opinion did an incredible job, the best of the night. Disclaimer that without being a fly on the wall and knowing every detail I assume there was also a little luck as they negotiated the infamous buyer up $169K above reserve. As often what happens when the property is passed in to the highest bidder, they put their hands on their hips and say take it or leave it, so their agent has done a great job to keep that momentum, potentially created some type of fear of loss with another buyer that was interested but not able to bid etc and got them a great outcome.

Tom and Sarah Jane in House 1 is a complicated story. First of all David Wood is obviously 1 of Australia’s best auctioneers and did what he could, I think the majority of viewers would have thought as lucky as Omar and Oz were to go first and have competition and no ceiling ex, other results to compare to. Tom and SJ we’re as equally as unlucky to have gone next as they didn’t have that luxury to strategize to try and shut the auction down and sell after the fact. I think a lot of people would have looked at how Rachel and Ryan’s pass in result went and thought, “I’ll have what she’s having”, but the reality is that, from all reports there was simply no other buyers that those price points. 1 key thing I think people have forgotten is that although he did on house 2, not every buyer will come up, regardless of how good the negotiator is. In normal circumstances just because a seller wanted more or even deserved it, doesn’t mean it will happen.

Jenny & Dylan in house 4 and Ankur and Sharon in house 3. I thought was interesting. Now again a reality show is different to real life but there’s 2 games at play here. One is getting the best possible price for the house and the other is a separate issue of the contestants winning as much money as possible.” Begging for the bidding to stop and getting angry at the small price increases might not age well. It will be interesting to see what the final outcomes are as I know of a lot of auctions that were passed in and sold for even less at a later stage. For these two couples, or more to the point all of the contestants the main issue I’d be focusing on is that the reserves should have just been lower. Which in itself is hard because the replacement value was closer to $6M per property.

Keen to get your thoughts? What could have been done differently?